How an engineering services firm dramatically turned around its profit

Download our free spreadsheet model to help you calculate your hourly cost rate for each engineer (you’ll be surprised at just how much it really is once done properly).

At an engineering services firm, everyone was working hard. The directors were winning business, but they weren’t making much money. They were paying themselves proper wages, but they had debt from past trading losses and when there was profit, it was slim – certainly not making in-roads into paying down the debt.

Like many small businesses, they watched the bank account carefully, but not the company financial accounts. So the first step was to get them reading their accounts (including a properly generated profit & loss report) on a monthly basis. This had the positive effect of focusing the directors’ attention on profitability on a monthly basis, and this increased focus saw the business starting to make a modest profit each month average of about 5% of turnover. However given how hard they were working, that left very little margin for a quieter month. They had a good reputation and plenty of work, they should have been making more. We often see SME’s in this predicament and the solution is almost always clear – it certainly was in this case. The usual financial accounts are not enough. They are certainly essential as they tell the true situation of the business (when updated properly, of course) from the highest level. However they usually can’t tell us with enough clarity WHY the business is making it losing money. To do that, we need more granularity. This was certainly the case with our engineers. They needed to measure both their productivity and efficiency – that is, they needed to measure how much profit each job was making (efficiency), and how much profit each engineer was making (productivity). Why both? Well it turns out that this is really important. If an engineer is unproductive, they are probably losing the business money – that needs to be changed. But it’s no use being highly productive if a project is losing money because it was taking longer than expected to deliver – for example – or maybe the estimated hours were right, but the business’s rate per hour was too low. So the business needed to know three things: 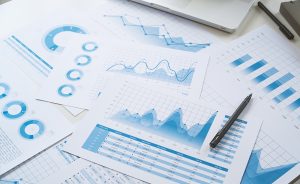 The first task was to implement timesheets. We don’t mean the sorts of timesheets wage earners need to complete in order to be paid, we mean detailed granular timesheets where each engineer books time to a particular job. Without these, we cannot measure the efficiency/profitability of each job, nor can we determine how many chargeable hours an engineer can work each month. In every business that doesn’t already do timesheets comprehensively (such as accountants and lawyers), getting everyone to complete timesheets is not easy at all. It takes persistence and discipline. We have seen some creative approaches to this which we’ll cover in future. So once you’ve got your time sheet going, you need to calculate two things: Now productive hours is much less than total hours paid for. You pay a full time employee for about 2000 hours per year, but they are only available for about 1500. The rest of the time they are on leave, or enjoying a public holiday, or sick etc. Then there’s utilisation. An engineer typically can bill about 90% of their hours, or about 7.2 hours per day. So that leaves about 1350 hours per year productive. To work out the cost of each productive hour, take the total annual costs of the business, including wages for engineering as well as admin staff, and divide by the number of productive hours the whole business can turn out in a year. That will be your engineer cost per hour, assuming all engineers are productive all the time, and that all projects are profitable. So you’ll want to add a net profit margin as well as allow for some slack time when project sales are slow, or new staff are being trained. 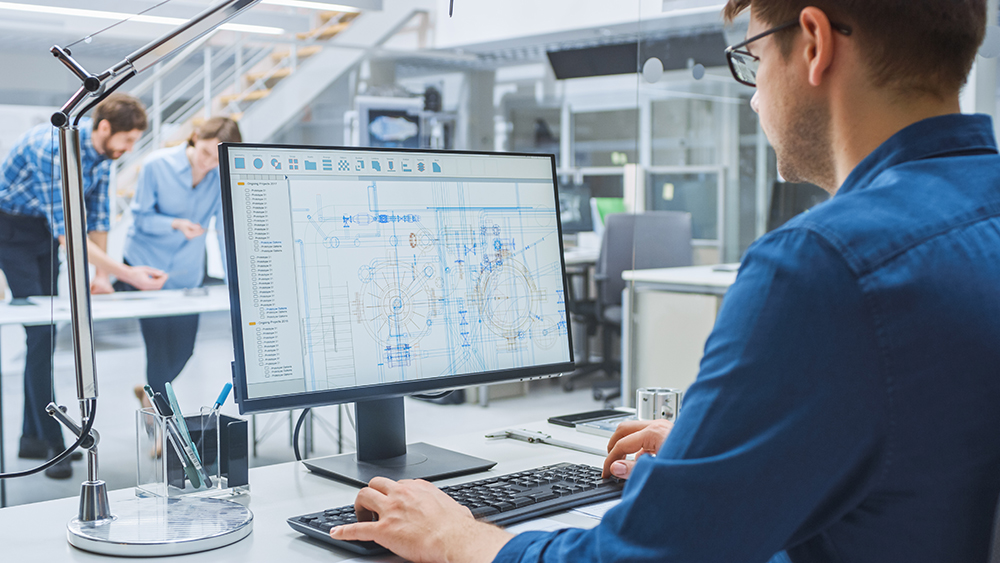 Now we get down to business. To really see how your business is doing, you will need two reports: Productivity and Efficiency. The Productivity report answers these questions: Once we have 1 and 2, we can calculate 3 Typically, the answer to 3 should be over 90% The Efficiency report answers the following questions: Now if your hourly rate includes a profit margin and ALL overheads allowed for, then a zero profit project means that the business will make the budgeted profit as built into the hourly rate. So why do we need both reports? Now in the case of our client, they were all highly productive, they all worked lots of hours and charged them to projects, but the projects were losing money. There were multiple reasons including: But as soon as the owners of the business became aware of the poor performance of certain projects, they were able to analyse more deeply and stop the bleed. However if they had never measured in that way, they never would have taken action.

The result was that their profit has tripled very quickly (in a matter of months), they started taking on higher quality clients and have paid down their trading losses. The take-away lesson for everyone is this:  If we don’t measure time and financial performance, we don’t take action and wonder why there is never any money in the bank account and no dividend at year-end (and you never get those years of work back). As soon as we become aware that we are losing money and find out why, then we take action and things improve very quickly. It certainly did for our engineers. Need help setting this up in your business? 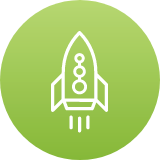 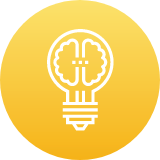 Cryptocurrency Cost Base and Record Keeping 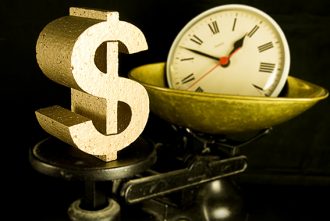 How To Calculate Your Hourly Rate (to be profitable) 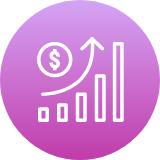 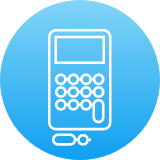 Changes in Single Touch Payroll for Small Employers Around the Corner 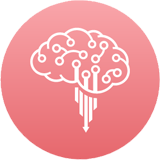 Please contact us for more information and find out how we can help you feel good about your future.
Book a Free Consultation